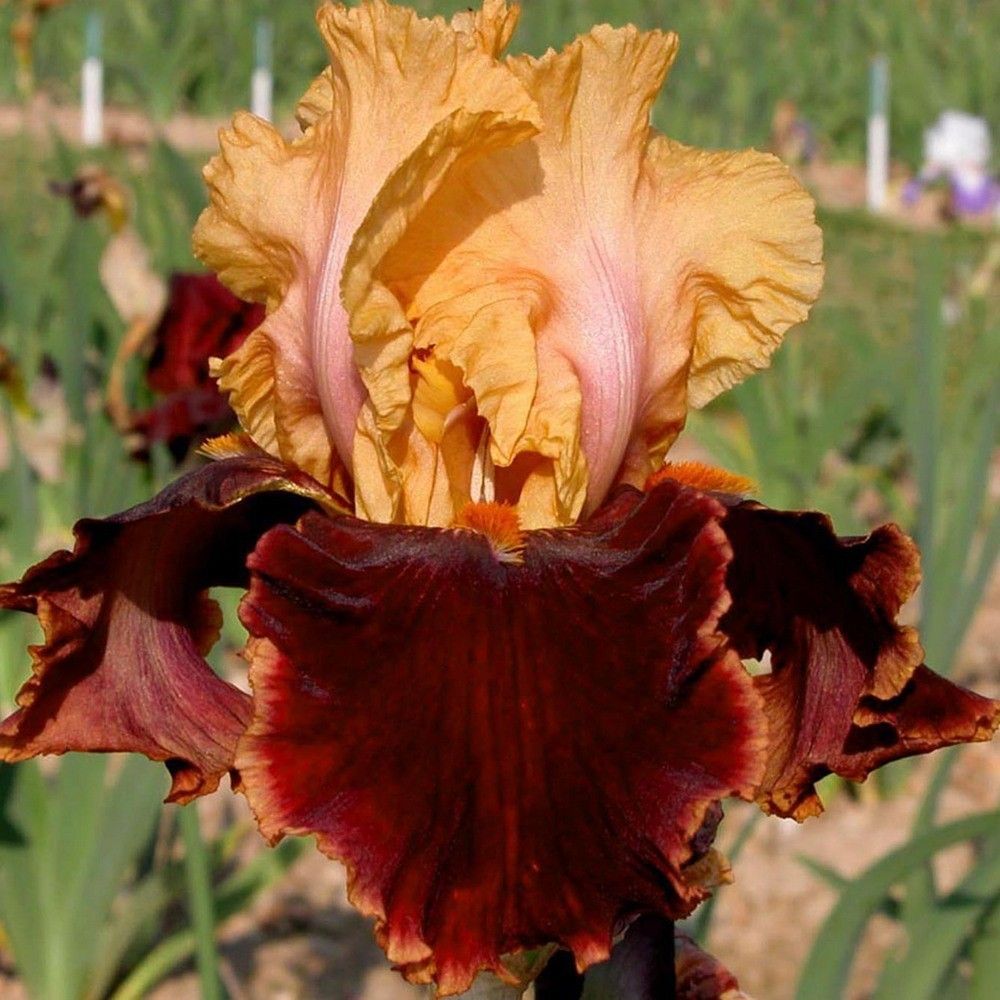 from mid-june to the end of october

March and April / Mid-august to mid-novembre

Delivery of daylilies : March - April - May /

In the case of live products,

returns can not be accepted.

In case of non-flowering the year after planting,

In the same category 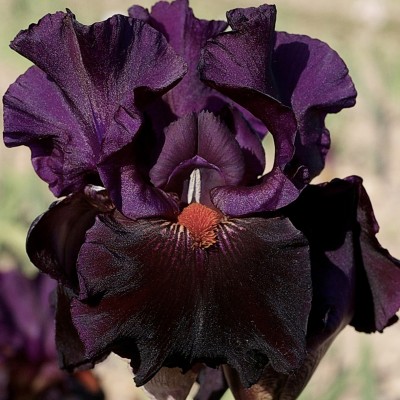 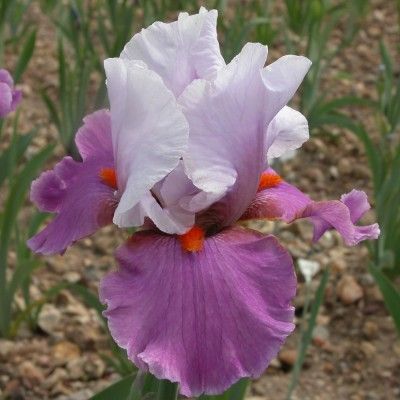 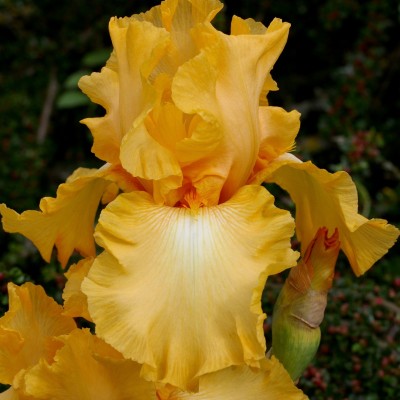